They Are Not That Different 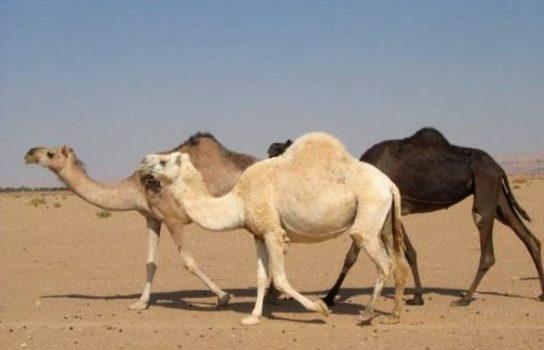 They Are Not That Different

Riyadh, Saudi Arabia has, undoubtedly, one of the most beautiful international airports. It is decorated in marble, with water fountains and palm threes. The amount of money invested to build such airport by far exceeds any other famous airports in the world. Nevertheless, every time our crew would land there, the airport would look empty. Wherever I travel, I make friends with locals. I do that, because the best way to learn about another culture is from the people who live in it. I looked at my address book, and found no one listed under Riyadh. The crew, passing the security, would have to leave the airport and go directly to the hotel. Gathering was not allowed. Each crew member would have to stay in their own room. Visits from outside were prohibited. Leaving the hotel was not allowed. Of course, alcohol was prohibited too. Arabic countries are dry countries. That was not much fun, I thought, although I never really understood why exactly all those restrictions were put in place. I was aware that terrorist attacks to the Royal family were quite frequent, but that is as much as I knew. Nevertheless, I find something fascinating in every tradition. So, I know little about Saudi people, as I could never spend time or talk to the one. However, there are moments that stayed fresh in my memory. When boarding the plane, women would be entirely covered up and had to wear their black robes from head to toe, which is traditional for Saudi Arabia and many other countries. Those are called jallabia. Today, they may come in colors and stylish decoration. I even purchased some on my own. As we would land to Amman airport in Jordan, some girls would remove their black robes right at the airport. Underneath they wore jeans and t-shirts. Who were those girls and how could they do that? It suddenly occurred to me that, perhaps, they were not that different, after all.