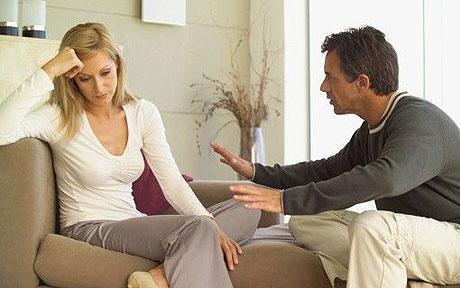 The Difference Between Divorce And Annulment

An annulment is a legal procedure which cancels a marriage between a man and a woman. When you annual your  marriage,  your marriage is completely erased. Your marriage is  legally declared that it never technically existed and was never valid.

You may ask yourself why would people chose annulment over divorce. In many cases the reasons are religious or psychological and emotional. For example, people like to have a religious marriage and their church may not allow a second marriage. Annulment treats marriage as it never happened, thus marriage in church is once again possible. With that, to file for annulment, the marriage has to be legally voidable. When a reason for annulment is emotional, usually a partner that files for annulment carries on a strong sense of betrayal.

The Grounds For Annulment In Arizona